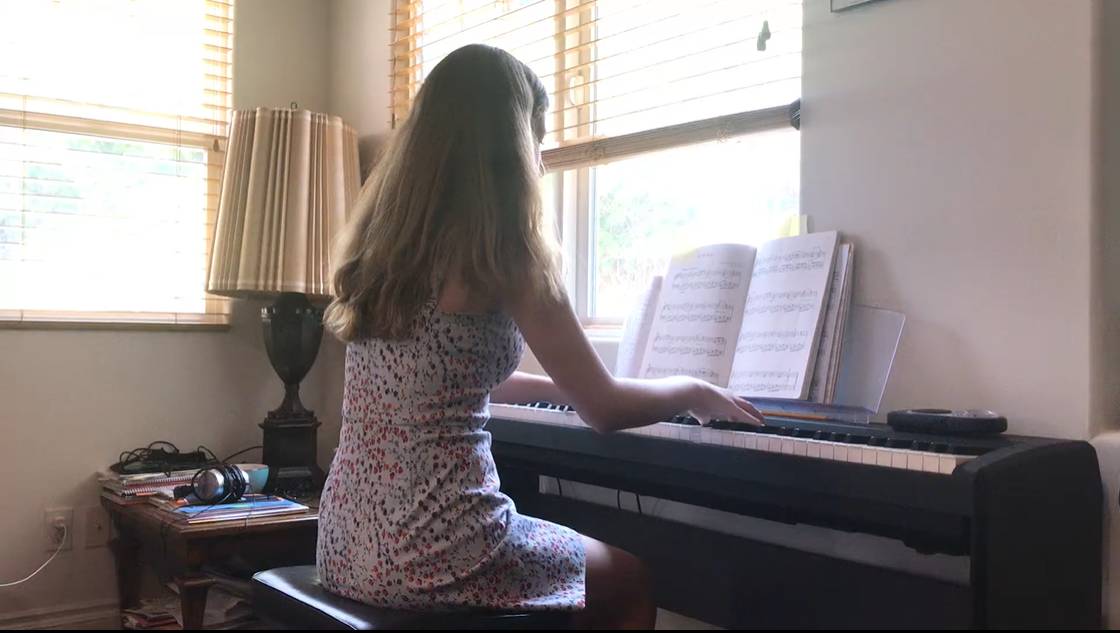 "The Christmas Waltz" by Jule Styne

"The Christmas Waltz" is a Christmas song written by Sammy Cahn and Jule Styne for Frank Sinatra, who recorded it in 1954 as the B-side of a new recording of "White Christmas",[1] in 1957 for his album A Jolly Christmas from Frank Sinatra,[2] and in 1968 for The Sinatra Family Wish You a Merry Christmas.[3]

The two met in Styne's apartment to begin work on the project, and Cahn asked the composer, "'Hey, Jule, has there ever been a Christmas waltz?' He said no. I said, 'Play that waltz of yours.' He did so,"[4] and Cahn began work on the lyrics of "The Christmas Waltz", which many other artists have also recorded. [via Wikipedia]

Despite the lyrics making no mention of any holiday, the song has come to be regarded as a Christmas song in North America due to its winter theme, being played on radio stations during the Christmas and holiday season and having often been covered by various artists on Christmas-themed albums. [via Wikipedia]

You can also watch her previous recital, from September, and hear her original piece, "Everlasting".