Melanie and her team played in the Kickin' It Challenge last weekend, with all proceeds going to the fight against breast cancer. 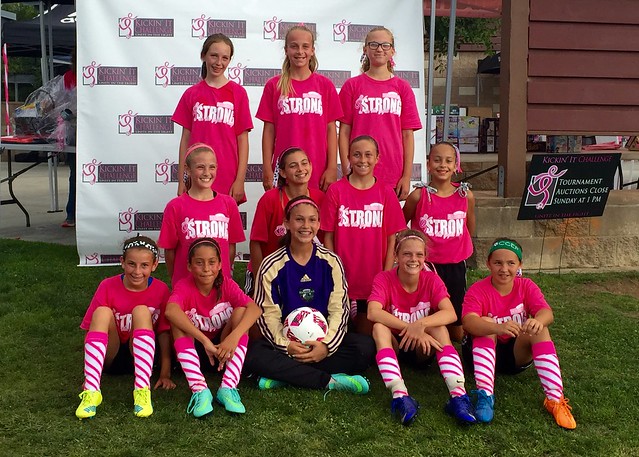 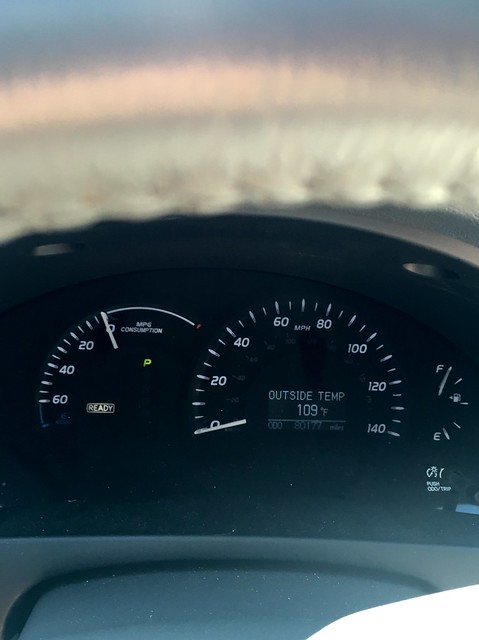 The girls were decked out in their pink uniforms, and went 1-0-2 in group play to make the finals. 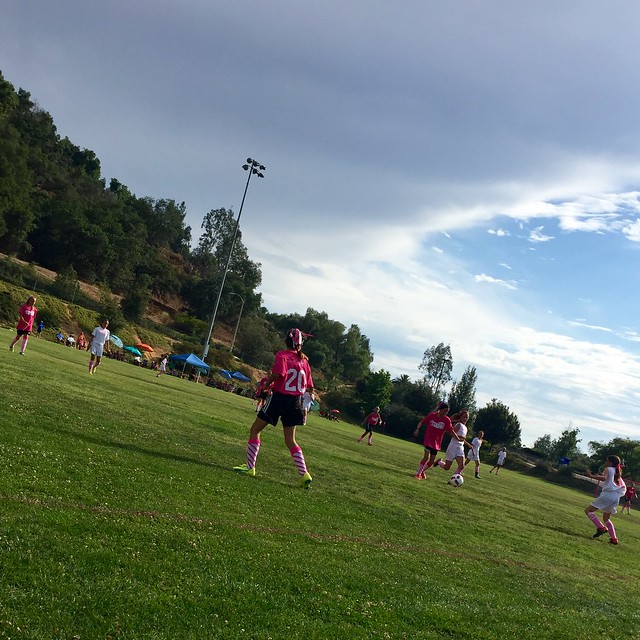 The final was a 0-0 nail-biter which they ended up losing on penalty kicks. Still that's two runner's-up medals in two tournaments with the new team. Not a bad start! 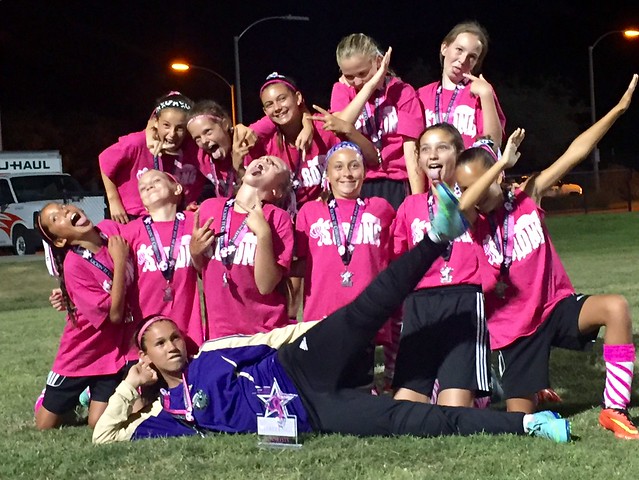