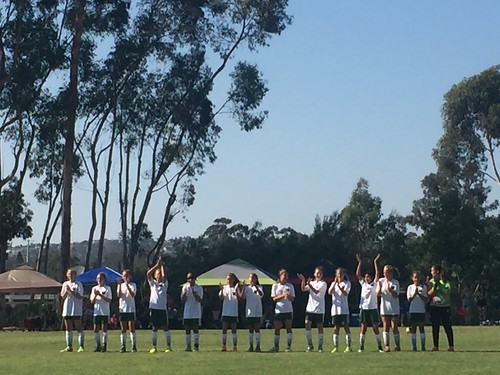 After several finals appearances without a win, it's nice to finally put our hands on the trophy. 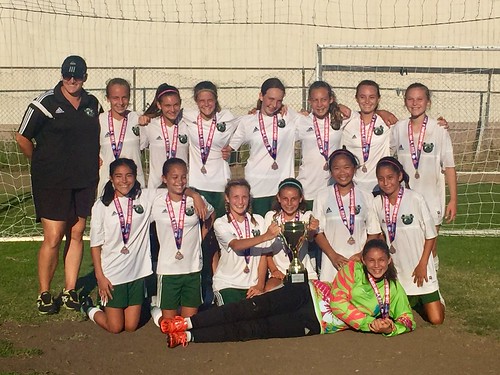 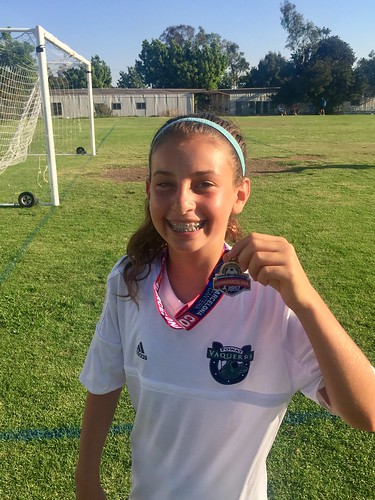 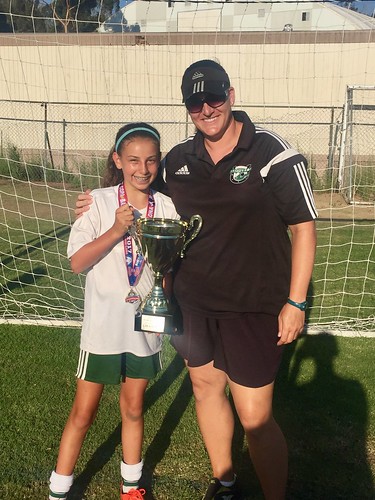 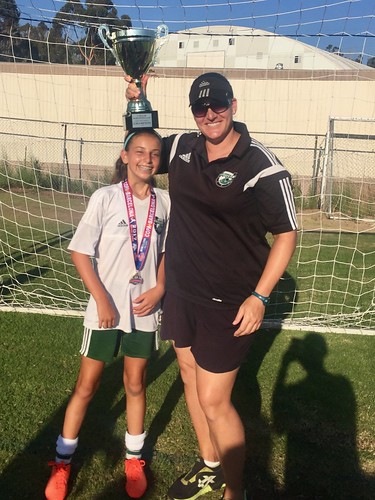